Each rabbit will have their basic information listed next to their picture. If they are juniors, I will update their information until they are seniors.


I will specify whether a buck is standing at stud. I will include his basic information, a stud fee, and his largest litter size to date. Some bucks might include a booking fee depending on their show statistics. Please read my Stud Policy before booking one of my bucks.


I will specify whether a doe has been put "out to pasture" as a brood doe. I will include her basic information and show and litter statistics. You will be able to request a reservation for a baby out of a particular doe. 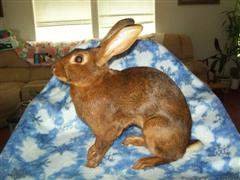 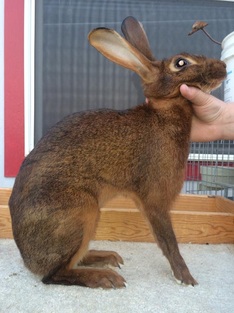 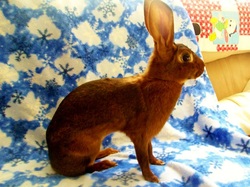